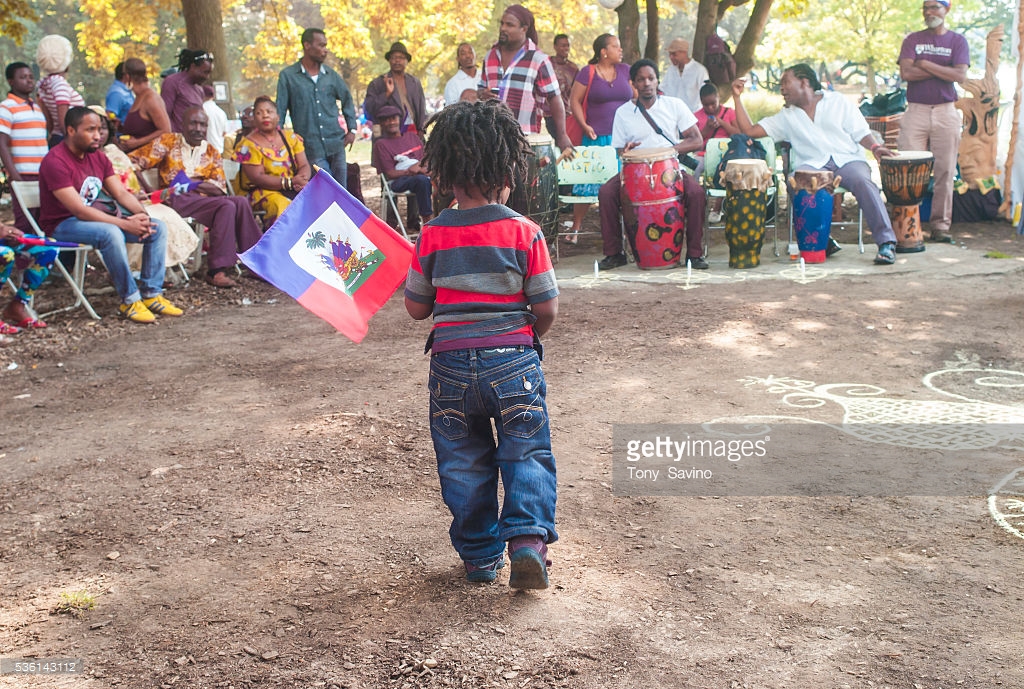 The Louisiana purchase which accounts for land in 15 US States would not have happened if the French had not been broken down by the war in San Dominique (Now Haiti and the Dominican Republic). That’s right. There’s a good chance that over a third of the country would be Canada or at least French Territory if not for Haitian ancestors. Haiti – the first, arguably the only Independent Black Republic -arguably depending on your definition of Independent Black Republic. No other colony of enslaved Africans won the country that enslaved them, but there are other islands in the Caribbean that used to be territories of other countries.
The question of the day since I’ve been focused on education lately is how many American children learn about the Louisiana purchase in this way? I’ll wager not many. I’d wager nearly none.

Slavery was abolished in San Dominique on 4\4\1972. The campaign to end slavery started in earnest on 8/14/1791 when the signal for revolt was given by Dutty Boukman solidified in a Vodou ceremony in Bois Caïman.

Haiti officially became a country on January 1, 1804, as it declared itself independent from France. The Haitian flag was raised on May 18, 1803. The colors of the Haitian flag and much if not all of the symbolism represents Vodou esprit, but that’s another story.

The “Black Republic:” The Meaning of Haitian Independence before the Occupation

On The Fourth of July, Thank the Most Important Founding Father: Haiti’s Jean-Jacques Dessalines

This site uses Akismet to reduce spam. Learn how your comment data is processed.